Topaz is a neosilicate mineral with the chemical formula Al2SiO4(F,OH)2. It has a hardness of 8 (Mohs), forms crystals in a wide range of possible colors, and these are prized as gemstones. [1] 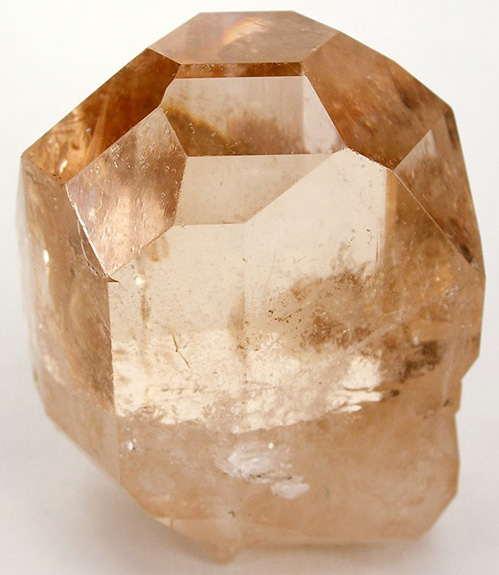 Pure topaz is colorless and transparent, but as with many other types of gem, substitutions of trace amounts of other mineral ions leads to various colorations. Although the various mineral impurities have created a "continuum" of varying color, with innumerable "in-between shades" and color combinations possible [2] , several varieties of topaz have been named:

Yellow Topaz, the most common variety. Often has a hint of red.
Blue Topaz, including stones in the blue/green spectrum - occurs extremely rarely naturally, but is widely seen for sale: Most of it is created from clear topaz by heat treatment. The most prized natural blue topaz is called "London Blue Topaz".
Rootbeer Topaz is red-brown.
Imperial Topaz is the most valuable color and is pink to orange-red.
Brazilian Imperial Topaz can be yellow, brown or sometimes even violet.
Mystic Topaz, as seen in the pendant image above, is clear topaz which has been given an artificial coating, creating an iridescent "rainbow" color effect. [1] [3]

The most valuable topaz is considered to be that which has a "tonal range" of around 60-75% - neither too pale nor too dark. [2]

In old times, many yellow, brown or green gems were named under the collective banner of topaz. When topaz is rubbed or gently heated, it acquires an electric charge. [3]

In modern times, topaz is sometimes heat treated in order to give it a more intense or different color. Some topazes are infamous for fading after exposure to sunlight and it's said that this phenomenon is more common in Russian topaz. Also, heat-treated citrine, which is less expensive, is sometimes passed off as topaz - and this can be given "false names" including golden topaz, brazilian topaz and citrine topaz. [4]

Some topaz stones of extreme size have been found, and some of the very largest cut gems in the world are Brazilian topaz. The largest topaz in the world is the yellow-brown El Dorado Topaz, which is also the largest faceted gemstone in the world. This huge gemstone weighs an astounding 31,000 carats (6.2kg) and has great clarity and color.

The El Dorado Topaz was emerald cut from a huge rough that weighed 37kg. The reason given for such a low "yield from rough" was that much of the original material was not of sufficient quality and had to be discarded to leave a truly top quality gem. The El Dorado Topaz originated in Minas Gerais, the region of Brazil famous for its gemstones. Minas Gerais is the world's primary source for the largest topaz stones. [4]

Topaz has been found in Russia, Germany, Norway, Pakistan, Italy, Sweden, Japan, Brazil, the United States and other places. 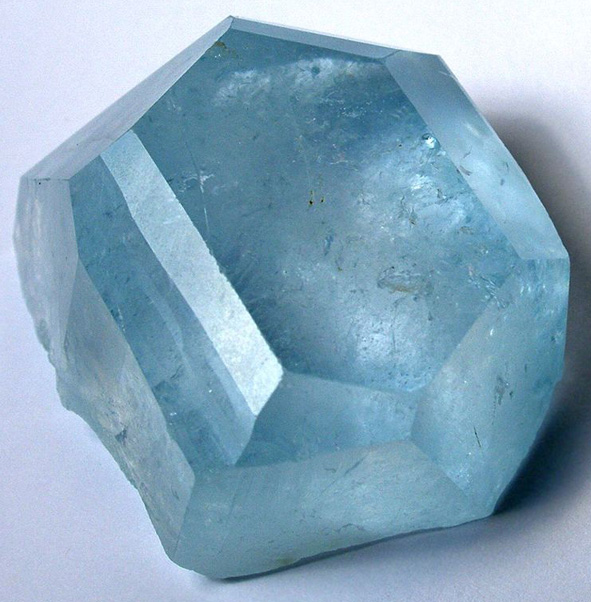 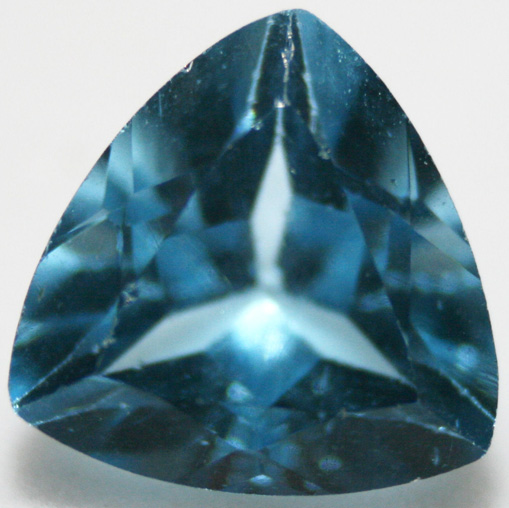 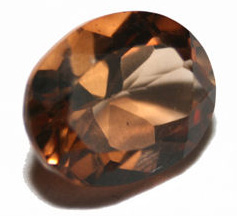 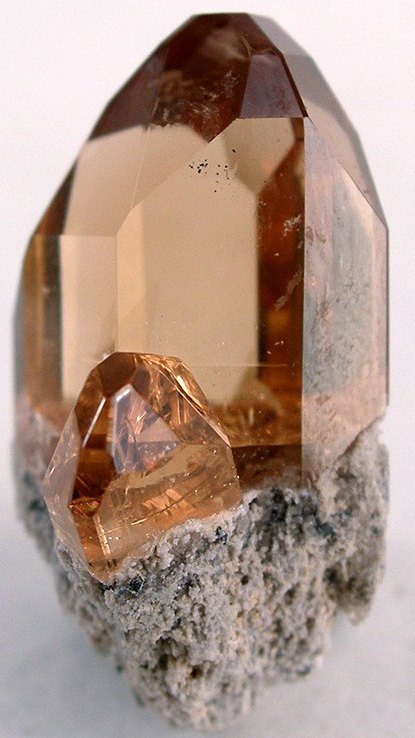 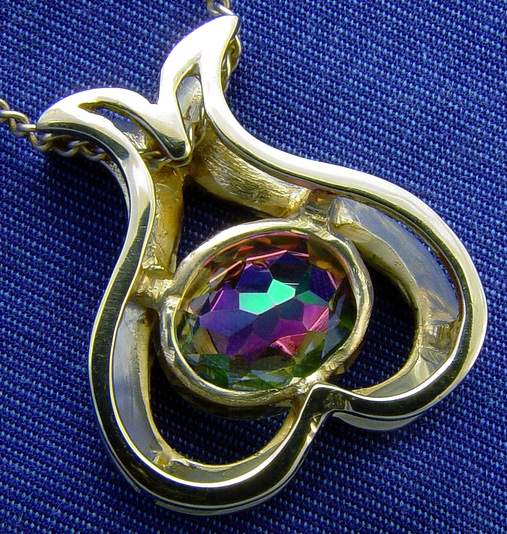