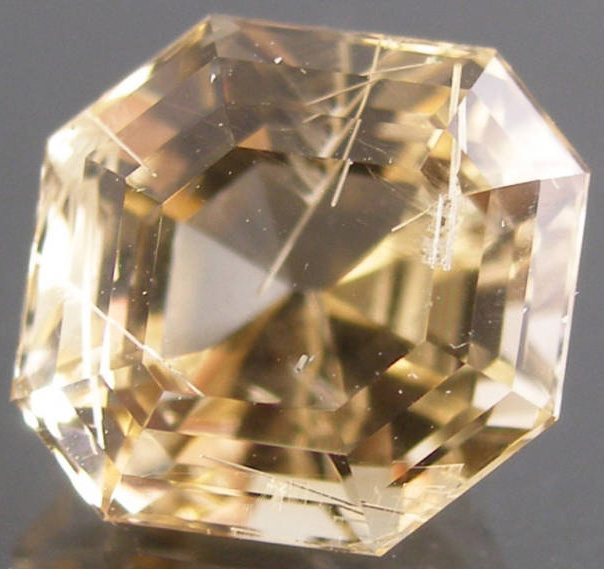 Danburite comes in colors ranging from light pink to yellow. It is very hard (7-7.5 Mohs) and quite durable. It has a refractive index of around 1.63 and also has good dispersion - for these reasons it is quite popularly used as a diamond imitation in jewelry. Large crystals of Danburite above 45 carats are rare. 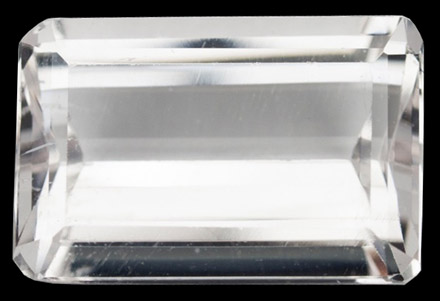 Danburite occurs in colorless form as well as in the colors of light pink, aqua blue, light yellow and light brown. Extremely rarely, gemstones of Danburite are found with a greenish hue. The gemstones of Danburite range in clarity from transparent to translucent. Gem quality Danburite has the pleasing quality of being relatively free from inclusion and the gemstones are usually very clear and bright to the eye.

The luster of Danburite crystals ranges from vitreous to greasy and the dispersion of the crystals is quite strong. Danburite crystals are naturally found in evaporites and in metamorphosed rocks with high hydrothermal activity. The largest and brightest Danburite gemstones are prized possessions - and for the best stones over 10 carats, prices may well be over $50 per carat. However smaller stones may be obtained for only a few dollars per carat.