Brazilianite is an extremely rare and stunningly beautiful crystal and is one of the few phosphates to have been made into a precious gemstone. Crystals of Brazilianite were first discovered in 1945 in Minas Gerais in Brazil. Brazilianite of course derives its name from the country Brazil in which it was first discovered. 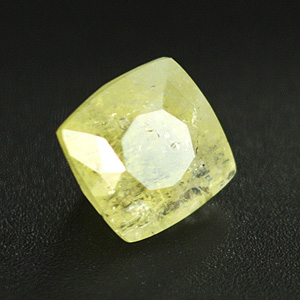 Brazilianite has also been found in trace amounts in Oxford County of Maine in USA, in Grafton County and Sullivan County, New Hampshire, USA and in Yavapai County in the state of Arizona in USA. The Rapid Creek area in Canada is also known to contain trace amounts of Brazilianite.

Brazilianite occurs in granite pegmatites and has been found in association with muscovite, tourmaline, fluorapatite, quartz, feldspars and albite. [2] 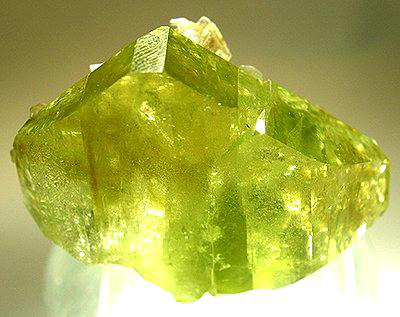